A Human Power Conversion System Based on Children’s Play 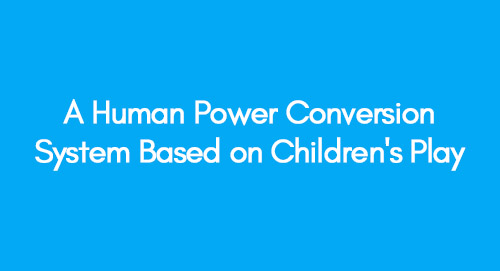 Human power can be harnessed in the playgrounds through the children’s playing equipment i.e. merry go round, seesaw and swings. A large number of children playing in the playground can be useful in terms of harnessing the part of their power in energy storage significantly. The stored energy can be used for powering purposes by converting it to electricity.

Need Help with Academic Writing? Get a Response within 24 Hours!

In developing countries, the method has been considered as a low source and low-cost means of energy generation (Clinton 2006; Gell, 1992). Less developed countries have low electrification rates; the use of play equipment along with the science kits has helped these countries to develop cheap energy alternatives (McCullagh, 1977; Pelrine et, al, 2001).

Many applications have employed the use of a seesaw for energy generation. The pneumatic cylinders can be used to compress the air through the operation of the seesaw. Compressed air can be used to drive the air motor which is connected to the electromagnetic generator, which in turn can be used to convert the compressed air energy into electricity (Baylis, 1999; Kawamura et al, 2000).

Merry go round has also been used for pumping water, a detailed design is discussed to conclude that the water pumping in less developed countries is the most likely functional output and thus its design, and will be useful in rural communities in developed countries as part of a wider self‐sufficiency scheme just like contributing to wind/solar power (Cowley et al, 1985; Grichen, 2002).

Power generating merry go round has allowed many children to ride and produce electricity through windmill generators which have 70% efficiency (Starner, 1996). The underground wire system has been developed to harness the energy produced by playing equipment. The energy can be used to charge the batteries which can be equipped with solar panels which prevent the permanent discharging of the batteries (Shenck and Paradiso, 2001).

Merry-go-round as a power generating unit

Human power can be converted to mechanical or electrical energy by a variety of mechanisms i.e. hydraulic, piezoelectric, flywheels, compressed air systems and simple electric systems. In our case, we have selected the system of pneumatic cylinders for the conversion of human power to electricity.  A gearing mechanism of pinion and rack can be used to compress the air through double-acting pneumatic cylinders. 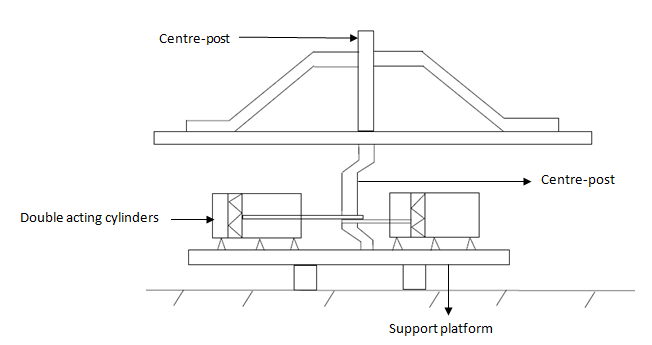 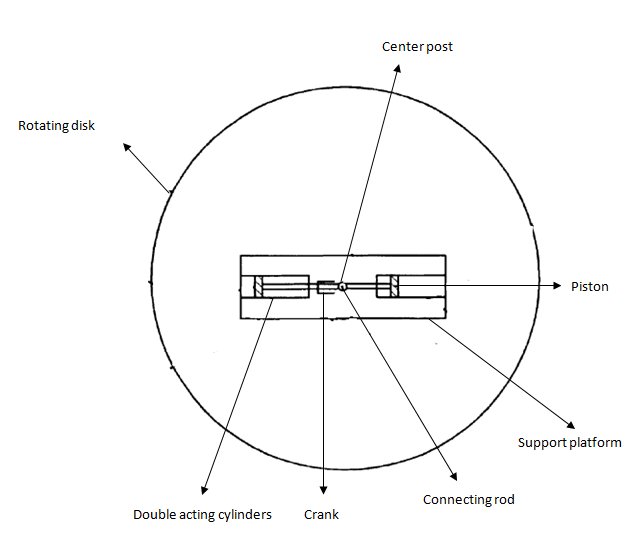 Figure 3: A cross-sectional view of the installed system (CAD drawing)

It has been shown in figure 3 how the air can be compressed and transmitted to the power generator. The double-acting cylinders are attached with the merry go round playing equipment. The atmospheric air will enter into the ports of the cylinder as shown in figure 1. The piston of the cylinder will undergo a reciprocating motion when the children will operate the roundabout of the playing equipment. The air will then be compressed and passed to the compressed air pipeline. The air tank is attached to store the compressed air.

The on-off valve will be turned on when the compressed air inside the tank will reach a predefined pressure level. A filter regulator lubricator unit (FRL) has been attached after the storage tank. An air booster is also attached to increase the pressure of the air if it is lower than the required value which also reduces the air volume. An air motor is attached which will be derived by the compressed air.

The shaft of the motor engine is attached to an electromagnetic engine which will convert the energy of the compressed air into electric power. The produced electrical energy will be stored in the batteries and will be used as a back in many systems (Jansen and Stevels, 1999).

A double-acting pneumatic cylinder made up of stainless steel with 1-1/16 in the bore, 20in stroke can be used in practice. The dimensions of the merry go round are illustrated in figure 4.  The air storage tanks have a capacity of 3 gallons. The ¼ PVC pipes can be used as an air pipeline to connect the units. Pressure gauges are also connected to continuously monitor the pressure of air within the tank. The diameter of the outer ring is 160” and the distance between two rods is taken to be equal to 49” for the ease of the children to move the playing equipment. 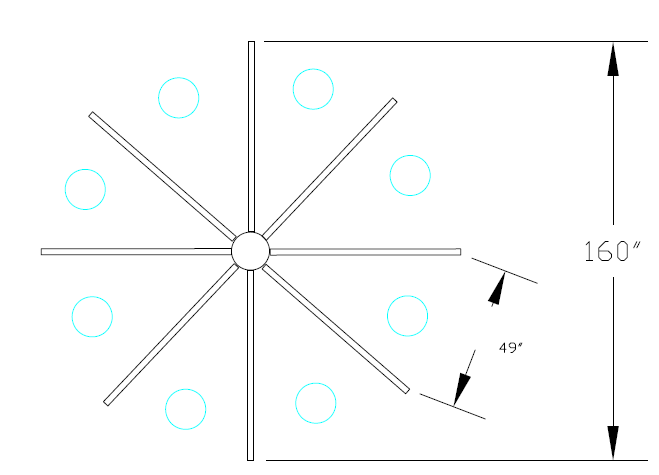 Figure 5: A cross-sectional view of the roundabout (Cad drawing) 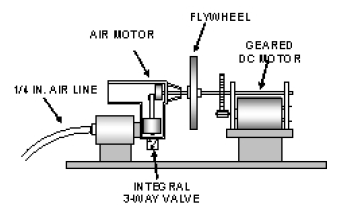 The produced electricity can be used to power a low power mp3 player, a two-blade fan and a tube light.  For the playing duration of about 3 minutes, the children will push the equipment for 8-10 rpm while the attached gearbox will increase the strokes up to 200-300. The length of the average stroke has been found to be equal to 40 to 50 cm.

The work potential of the air compressed in the tank is the total generated energy. The pressure of the 7 gallons of air varied from 35 to 70 PSIG. The applied weight and the timing of the operation are the major factors that will determine the output power. The total energy produced is about 100 watts.  This shows the 30% efficiency of converting pneumatic to electric energy. 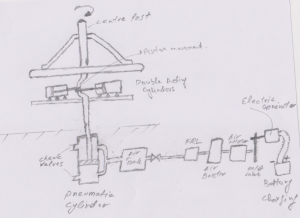 For calculation purposes, the weight of the merry go round can be neglected. The masses of the children are denoted by M1…M8. The "h" denotes the vertical displacement while “a” is used to express the average acceleration of the rotating playing equipment. The mechanical energy can be found as follows

The heat transfer due to friction can be neglected and air can be assumed as polytrophic for both adiabatic and isothermal phases.

The work done for one compression cycle of air can be calculated as follows.

V1 = volume of the air tank

= ratio of specific heats. Its value for the polytropic process is assumed to lie between 1.3 and 1.4 for air

By using the above equation, the total work potential of the compressed air was calculated and the value was

The total work done can be calculated by the following equation after releasing the air which can be used to actuate the air motor.

The volumes and pressures are related by the following equation

The expanding air work is then calculated by

The pneumatic actuator which is coupled with the generator will be moved by the work done by the expanding air.\

The filtering of air is required to maintain the process through compressing cylinders. The playground air is usually dust-filled thus the system requires continuous performance. In normal precision operations, the air filters are considered to be enough for maintaining the whole system. The power converters in the compressed air system cause the emission of more pure air from the inlet than the outlet air.

The air power converters and the filter units are the main sources of pure air emission. The lubricant in the form of the microscopic particles of the oil is required for the consistently effective use of the mechanical units of the system. 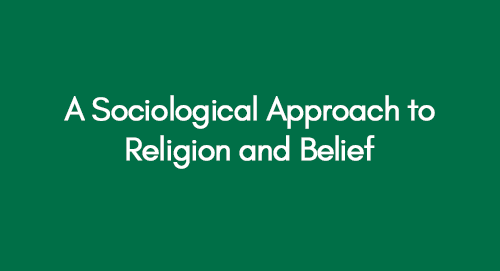 A Sociological Approach to Religion and Belief 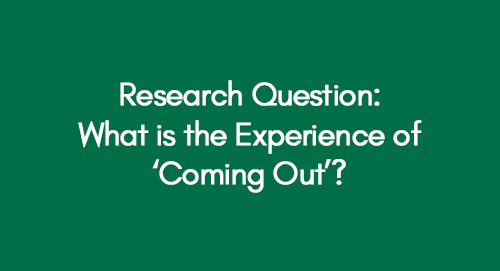 Research Question: What is the Experience of ‘Coming Out’? 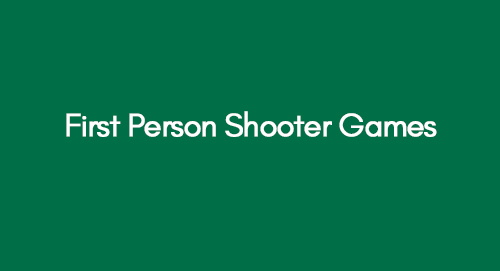