How Plagiarism Checkers Work? An In-Depth Look at the Technology. | Premier Dissertations

How Plagiarism Checkers Work? An In-Depth Look at the Technology.

How to Cite Sources to Avoid Plagiarism? 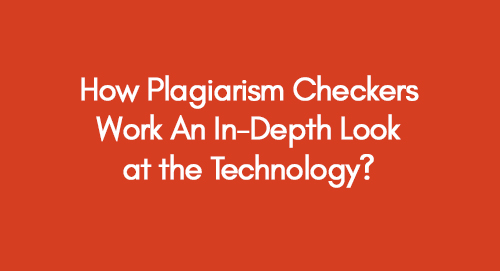 Plagiarism checkers are software tools that help identify whether content has been copied from another source.

Although there are a number of different ways to check for plagiarism, these tools typically work by comparing the text in question to a database of other sources, looking for matches.

Plagiarism is a serious problem, as it can lead to academic dishonesty and potential legal repercussions. As such, it is important to choose a plagiarism checker that is reliable and provides accurate results.

There are a number of factors to consider when selecting a plagiarism checker, including the size of the database, the accuracy of the results, and the price.

Ultimately, the best plagiarism checker for you will depend on your specific needs and budget.

Note: We are providing Free Plagiarism Checker Services to all UK students for a Limited time

How Do Plagiarism Checkers Work?

When you submit a paper to a plagiarism checker, the software will scan through billions of documents to find any that are similar to yours.

To do this, it will break your paper down into small chunks of text and compare them to other papers in the database.

If it finds any matching text, it will flag it as potential plagiarism.

However, just because a paper contains some plagiarized content doesn't necessarily mean that it's been copied wholesale.

In many cases, students may simply be unaware of how to properly cite sources, or they may inadvertently include text that is similar to something they've read before.

As a result, it's important to review any flagged text carefully before concluding that plagiarism has occurred.

The Benefits of Using a Plagiarism Checker

In today's age of digital information, it's more important than ever to give credit where credit is due.

Plagiarism - the act of using someone else's work without giving them credit - is a serious offense that can have serious consequences.

Not only is it dishonest, but it can also lead to legal trouble.

Fortunately, there are a number of tools available to help you avoid inadvertently plagiarizing someone else's work. One of the most useful is a plagiarism checker.

By entering a piece of text into a plagiarism checker, you can quickly see if any part of it matches up with any other text on the internet.

This can be an invaluable tool for students, writers, and researchers, who can use it to ensure that they are giving credit where it's due.

Plagiarism checkers can also be used to spot plagiarism in others' work, so that you can confront them about it and get them to give you the credit you deserve.

In short, a plagiarism checker is a valuable tool for anyone who wants to avoid plagiarizing - or being accused of plagiarizing - someone else's work.

The Limitations of Plagiarism Checkers

Plagiarism checkers are a valuable tool for students and educators alike. By entering a text into a plagiarism checker, users can instantly see whether the text contains any plagiarized content.

However, plagiarism checkers have several limitations.

First, they can only search for exact matches, so if a student has paraphrased or slightly modified a source, the plagiarism checker will not be able to detect it.

As a result, they may flag texts as being plagiarized when they are not.

Finally, plagiarism checkers can be fooled by intentional attempts to trick them.

For example, if a student rearranges the order of words in a sentence or replaces some words with synonyms, the checker may not be able to detect the copied content.

Despite these limitations, plagiarism checkers are still useful tools for preventing academic dishonesty.

Reduce the Plagiarism of Your Work With Premier Writers!

We will assist you with editing, improvement, and re-writing.

We are the UK’s most trusted and safe academic service provider.
We will skillfully eliminate grammatical and plagiarism errors to make your writing perfect!

Although they have some limitations, they can still be useful for spotting copied content.

If you are concerned about plagiarism, consider using a plagiarism checker to help you avoid inadvertently committing plagiarism.

Our tool can quickly and easily scan your paper for copied content, so you can be sure that you're giving credit where it's due. Click here to learn more about our plagiarism checker tool. 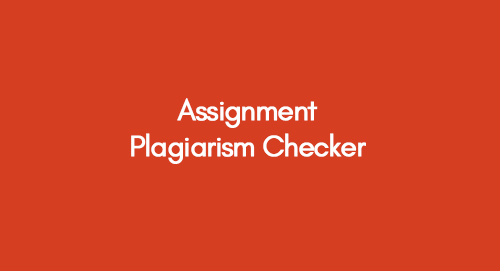 Assignment Plagiarism Checker: Check the Copied Content in any Assignment Draft and Improve your Chances to get better results. 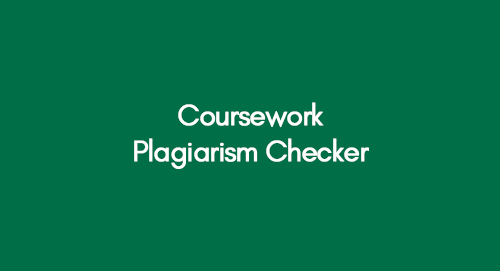 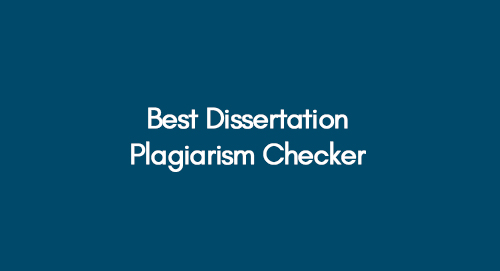