Report on Case Study of Basil regarding the tax liabilities 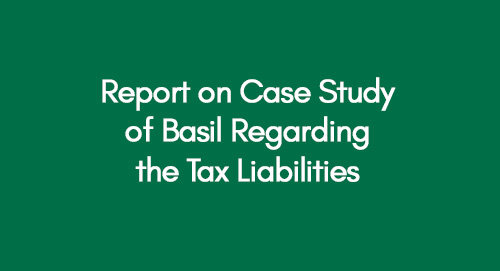 This case study is going to provide answers to the Basil Hilton case study questions regarding tax liabilities based on whether Basil’s investment in the hotel can be considered an investment and redevelopment of a family-run hotel. Further to that, the investor does not intend to operate under a limited company rather be a sole trader. The main focus of this study is based upon taxation rules by using different ways and methods under various circumstances.
As such, some important points which have been covered are the treatment of hotel profits as trading income of Basil, expenditure on the hotel property, income tax and capital gains tax, payments of wages to Basil’s wife (Sybil) and their children, payments to the full-time chef who Basil liked to be treated as self-employed. Eventually, the study is trying to explain some important areas in taxation namely; trading tax, income tax and capital gain tax. The answers to the case study questions are given below based on supportive literature.

The HMRC will treat the profit derived from this asset as trading profits as per the Income Tax Act 2005 (Gov.uk, 2005). the profits derived from a rented property which is serving regular meals, housekeeping and laundry services is being categorized as trading income rather than rental income. Under the (Trading and Other Income) Act 2005, HMRC will tax the profits derived from the assets and treat it as a trading income since, Basil is not going to operate as a limited company, instead, their intention is to use the venture as family-owned and run hotel. Consequently, Basil will also share the responsibilities of being full-time employer in his hotel, handling the management work in terms of bookings and hotel management, accounting and legal issues.

On the other hand, his wife Sybil will help him in running the day to day operation of the restaurant by assuming certain responsibilities such as be hiring and firing casual staff for cleaning, catering and leisure activities. Basil will also appoint a full-time chef, while his children will give him a hand to manage the hotel towards the cleaners, waiting, staff and kitchen staff. Despite Basil and his family will use part of the premises as an accommodation to live in, the profits arising from the asset will still be regarded as trading income rather than rental income (Moore & Media, 2016).

In this case, there has been expenditure on the purchase, refurbishment, refitting and equipment for the new hotel, and whether the expenditure is to be considered for income tax or capital gains tax is likely to affect the income tax liability. It is important to identify the difference between the treatments of different expenditures so that it can help Basil in his income tax planning and tax benefits he can avail.

However, on the basis of certain criteria, it is possible to identify if the use of hotel facilities and the private residence by the family members of Basil would be entitled to any income tax relief. To be entitled to the income tax relief it is necessary that the property is the main and only residence, such that Basil would not have been living in another accommodation (Moore & Media, 2016). Moreover, any part of the property should not have been used for business purposes (Tiley & Loutzenhiser, 2012).

As in the situation of Basil, the property has been used for business purposes therefore it would not be entitled to the income tax relief for the use of hotel facilities and the private residence by the family members. The Private Residence Relief would not be allowed to Basil as he and his family acquires the hotel. And at the time of its sales, the property would be liable to capital gain tax (Moore & Media, 2016).

Based on this report the tax treatment of the hotel’s profits and the wages of Basil’s wife and children have been identified. Based on the fact provided in the case study it has been identified that the hotel’s profit is likely to be treated by the HM Revenue and Customs as trading income of Basil rather than the rental income. Regarding the treatment of expenditures on the purchase, refurbishment, refitting and equipment it was determined that expenditure on the purchase of the new hotel, refitting and equipment is to be considered for capital gains tax and not the income tax purposes as they amount to capital expenditures.

However, the refurbishment expenditure is to be treated for income tax purposes if it amounts to revenue expenditure, while if it amounts to capital expenditure then it is to be treated for CGT purposes. Moreover, regarding the treatment of the wages to Sybil and the children, it was found that they are to be considered for income tax purposes and so are deductible from the taxable income of the hotel. However, the treatment of the chef as self-employed by Basil would not be allowed by the HM Revenue and Customs as the chef was hired on a full-time basis. 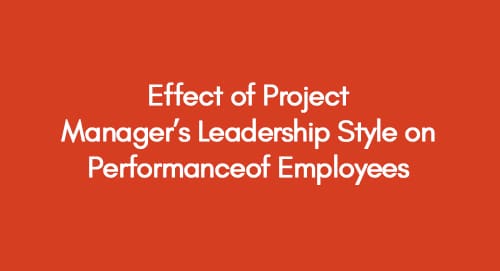 Effect of Project Manager’s Leadership Style on Performance of Employees; An Empirical Study of Infrastructure Projects in UK 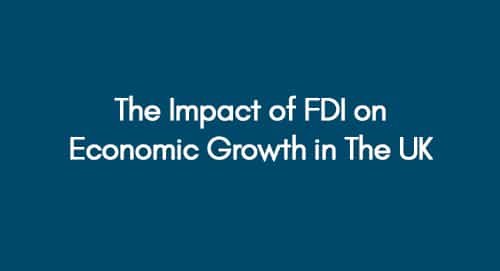 The Impact of FDI on Economic Growth in The UK 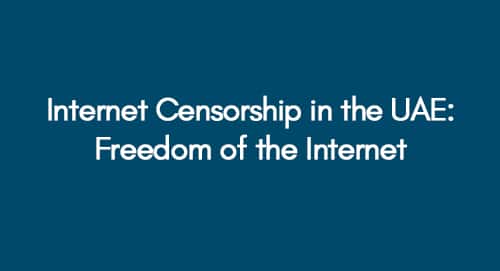