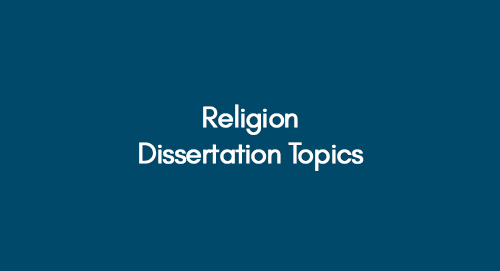 Religion constitutes a set of beliefs and practices followed by a number of people. Since a huge amount of the world's population is religious in nature, the importance of religion needs no introduction. The most popular religions in the world include Christianity, Islam, Hinduism, Buddhism, and Zionism. All religious beliefs have distinctive patterns to follow in life. In academics, research in theology is extremely important as it relates to the rising number of global issues, such as extremism. Thus, students can adopt quality religion dissertation topics for their research modules.

For the ease of students, expert writers at Premier Dissertations have prepared an up-to-date list of various dissertation topics in religion for 2023 to help them kick-start their dissertation journey with flying colours.

If you would like to choose any topic from the list below, simply drop us a WhatsApp Message or an Email, and we will get back to you right away.

Topic 1: Analysing the Difference Between Religion and Science: The Conflict of Facts and Assumptions
Research Aim: The research explores the relationship between science and religion essay. The study examines the differences between the two on the basis of scientific facts and religious assumptions. The study explores their impact on society and conducts an evidential report using both primary and secondary methodologies for the research.
Topic 2: Evaluating the Dominating Factors of Religious Intolerance: The Case Study of Dalits in India
Research Aim: The research aims at evaluating the plight of minorities, particularly in India. The study finds out the factors that cause religious extremism based on insecurity and misinterpretation of religious books. The study conducts research on rising religious fanaticism.
Topic 3: Analysing the Similarities and Differences Between Semitic Religions in the World: An Example of UK’s Society
Research Aim: The research is based on examining the relationship between Semitic religions worldwide. The study explores their commonalities and differences and how they impact society in general. The study takes into account the example of Semitic religions in the UK.
Topic 4: How Misinterpretation of Religious Teachings Lead to Insecurity and Violence: The Case Study of Blasphemy in France
Research Aim: This research evaluates religious disinformation's role in spreading violence. The study takes into account the case study of blasphemy in France, which stirred riots and mob killings and eventually led to threats against peace.
Topic 5: Examining the Rising Trends of Religious Extremism in the Developing as well as Developed World
Research Aim: This research is one of the theology project topics that examine the rising pace of religious extremism worldwide. The study evaluates mob rule on the basis of religion. The study finds evidence from the UK, Canada, New Zealand, France, India, Afghanistan and the USA.
Topic 6: How Religious Conservatism Exploits Women’s Rights: Review of Theocratic States
Research Aim: This research title aims to analyse the role of theocratic states in exploiting women’s rights on the basis of religion. The study finds out that religion in Iran is the deciding factor for providing rights and opportunities to women.
Topic 7: Critically Analysing the Role of Religion in the Historical Development of Various Cultures and Civilisation
Research Aim: This research explores the role of religion in shaping human culture and civilization. Taking cues from the theory of state evolution from religion, the study finds that religion played an important role in history and gave rise to cultural values and norms.
Topic 8: What is the Relationship Between Religion and Politics? Analysing the Religion-Politics Dichotomy in the West
Research Aim: This title is one of the interesting religious topics, which tries to determine the relationship between religion and politics. The study evaluates the separate and independent identity and role of religion and politics in western society. 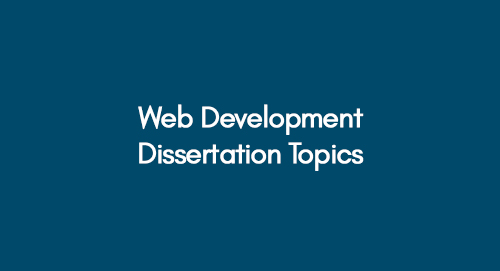 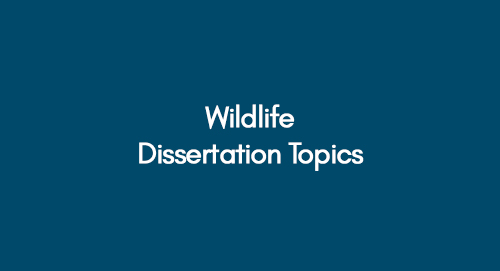 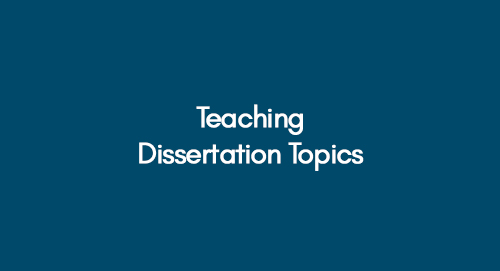