Global Warming: What are the practical steps that can help in reducing Global Warming? | Premier Dissertations 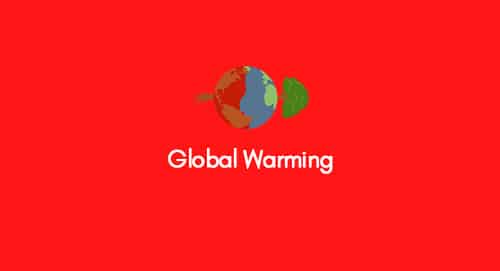 Global warming refers to a gradual rise in the planet's temperature. Though this temperature increase has been happening for a long time, it has accelerated in the last century due to unprecedented fossil fuel use.

Population growth, industrial boom, and transportation increased the dependence on fossil fuels. Coal, oil, and natural gas were used relentlessly to power vehicles, factories, airplanes, and ships. However, the combustion by-products triggered the "greenhouse effect" in the Earth's atmosphere.

A global debate that originated with concerns over global warming has now shifted to the broader phrase climate change, which scientists prefer to characterize as the complex changes constantly influencing our planet's weather and climate systems.

Climate change includes not just rising average temperatures, but also severe weather events, shifting wildlife populations and ecosystems, rising sea levels, and a variety of other consequences. All of these changes are occurring due to people continuing to emit heat-trapping greenhouse gases into the atmosphere.

With the Paris Agreement in 2015, countries throughout the world recognized the need to act on climate change by setting promises to decrease greenhouse gas pollution. The Intergovernmental Panel on Climate Change (IPCC), which synthesizes scientific agreement on the subject, has established a target of limiting warming to less than 2 degrees Celsius (3.6 degrees Fahrenheit) and aiming for a lower warming cap of 1.5 degrees Celsius (2.7 Fahrenheit).

Both objectives are in peril. According to a UN assessment released at the end of 2018, major nations are already lagging on their promises, and emissions levels in 2030 need to be 25 to 55 per cent lower than they were in 2017. Previous research indicates that even if countries complete their obligations to decrease emissions, those efforts will not be sufficient to prevent catastrophic warming.

Ban Ki-moon, the Secretary General of the United Nations, remarked that

“In the longer run, no one, rich or poor, would stay immune from the threats presented by climate change.”

He further stated that,

“We are already witnessing the onset of these disasters.”

Causes and Effects of Global Warming

The greenhouse effect is the primary cause of climate change. Some gases in the Earth's atmosphere function like greenhouse glass, trapping the sun's heat and preventing it from escaping into space and creating global warming.

Many of these greenhouse gases are naturally occurring, but human activities are increasing their quantities in the atmosphere, particularly:

Human-produced CO2 is the most significant contributor to global warming. Its atmospheric concentration has grown to 48% over pre-industrial levels by 2020.

Strategies for the mitigation of global warming

To some extent, mitigating climate change or global warming is difficult. We can only contribute to reducing the amount of global warming. Several measures may be implemented to lessen global warming significantly.

The necessary changes include technology, practices, and regulations that encourage minimal waste and more efficient use of our resources. Improving energy efficiency and automotive fuel economy, increasing solar and wind power, biofuels from organic waste, putting a price on carbon, and conserving forests, for example, are all effective strategies to reduce the quantity of carbon dioxide and other heat-trapping gases on the globe.

Scientists are also researching ways to sustainably create hydrogen, which is now produced primarily from natural gas, to feed zero-emission fuel cells for mobility and energy. Other initiatives include developing better batteries to store renewable energy, designing a smarter electric system, and collecting carbon dioxide emitted from power plants and other sources with the objective of storing it underground or converting it into useful fuels like gasoline.

Use of conventional mitigation technologies

Because energy-related emissions are the primary cause of rising greenhouse gas concentrations in the atmosphere, traditional mitigation solutions and efforts should focus on both the demand and supply sides of the energy.

Mitigation efforts are generally explored in the literature in terms of technology and strategies used in four major sectors: power on the supply side involves industry and transportation, while buildings on the demand side. Decarbonization of the power sector may be accomplished by the use of sustainable energy, nuclear power, carbon capturing and storage, and supply-side fuel switching to low-carbon energy sources such as natural gas and renewable fuels.

According to the data issued by the International Atomic Energy Agency (IAEA), as of 2018, 450 nuclear energy reactors with a total worldwide installed capacity of 396.4 GW were functioning. By 2030, it is expected that installed capacity will increase by 30%. (from a base case of 392 GW). Based on 2017 figures, a 10% drop might be realized by 2030 as a worst-case prediction scenario. Long-term projections indicate that worldwide capacity might reach 748 GW by 2050 in the best-case scenario (IAEA 2018).

The analysis indicates nuclear power's enormous contribution to the global production of energy as well as its decarbonization prospects in the global energy system. The study estimates that atomic power deployment reduces around 1.2-2.4 Gt CO2 emissions per year compared to other energy sources such as coal or natural gas burning.

The majority of the climate pathways studied by the Intergovernmental Panel on Climate Change (IPCC) considered the deployment of negative emissions technology alongside traditional decarbonization technologies to evaluate the viability of meeting the Paris agreement's objectives. So far, just two negative emissions technologies have been assessed by the IPCC: bioenergy carbon capture and storage and afforestation and reforestation.

When it comes time to buy a new automobile, look for one that gets decent gas mileage. Energy-efficient home products are now available, and compact fluorescent bulbs are meant to offer more natural-looking light while consuming significantly less energy than traditional light bulbs. Avoid items that come with excessive packing, particularly molded plastic and another non-recyclable packaging. It can save 1,200 pounds of CO2 per year if we cut our domestic garbage by 10%.

Save energy at homes and offices.

Reduce global warming and save power by shutting off lights while leaving a room and just utilizing as much light as we need. Remember to switch off the television, refrigerators, stereo, and computer while not in use. It is also a good idea to switch off the water while not in use. Turn off the water when brushing your teeth, bathing, and washing your automobile until you need it for rinsing. It will save money on water bills while also helping to protect a valuable resource.

They are an important element of the Earth's natural atmospheric exchange cycle, but there aren't enough of them to adequately offset the carbon dioxide increases generated by automotive traffic, manufacturing, and other human activities. During its lifespan, a single tree will absorb around one ton of CO2.

Considering the current state of the environmental crisis, the rapid development of feasible mitigation and adaptation methods is critical. It is essential to emphasize that there is no particular solution to climate change and that all technologies and strategies addressed in this paper should be used if they are technically and economically effective. 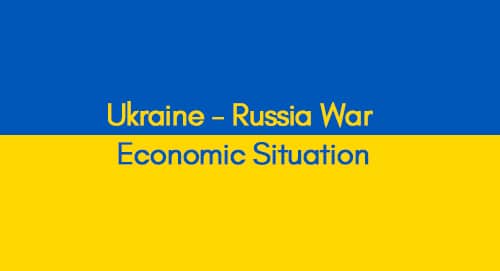 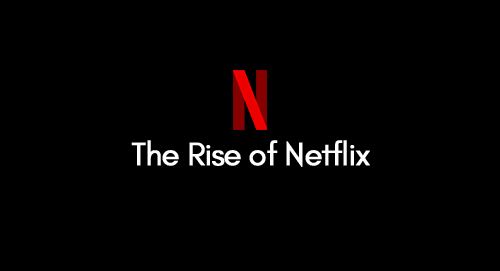 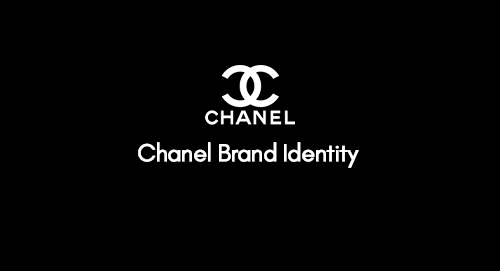