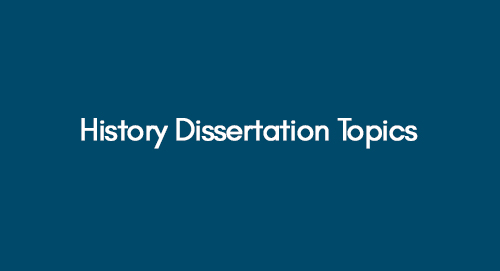 In order to assist students with finding an appropriate topic title, our writers have developed the following history dissertation topics list.

In case you do not find any topic that suits your requirements, simply complete this free topic form and we will get back to you with free custom topics within 24 hours!

Most history students opt out for what they think is the easiest of topics – WW2 dissertation topics. Don’t be tricked by the vastness and popularity of WWII thinking that it will get you an A+ dissertation.

WWII dissertation topics include sub-topics such as anti-Semitism, the Holocaust, mass migrations, foreign policies, and military history. Therefore, it is critical for students of history to choose a dissertation topic that they have the most interest in and not one that is considered the easiest.

This problem arises when there is no objective in a student’s project. You may think, ‘its history, a problem of the past that already has a solution. This is not the case! History as an academic subject is vast and encompasses several other fields of study like archaeology, anthropology, sociology, political science, philosophy, and the list goes on.

As a history student, you are not just an observer of historical events but an analyst as well. Historians are not just preservers of accurate history but it is their job to sift through fact and fiction while keeping an eye out for the future. As a future historian and thinker, you should have mastered the art of writing. But if you are having difficulty with that, don’t fret! Our expert writers are not only going to help you with the writing portion but they will help to shape your ideas and bring professionalism into your history dissertation.

The proposed dissertation topics in history are highly relevant and focus on the important issues of the time. Not only do they provide specific titles but also give a detailed research aim. We won’t just give you a set of redundant words and false promises, no. In addition, our team will work with you from phase one to the end, ensuring that your journey in writing a history dissertation is an enjoyable one.

We hope all these aspects will help in getting your dissertation topic title approved! If you still have questions, simply drop us an email and our writers will assist you right away!

Review the full list of dissertation topics (all subjects)

For more history dissertation topics, please keep visiting our website as we keep updating our existing list of topics. 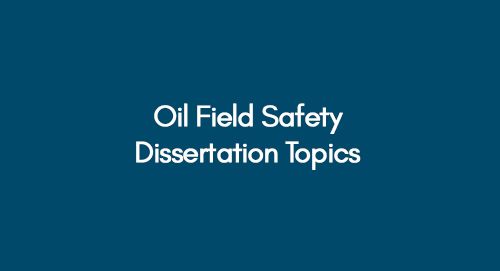 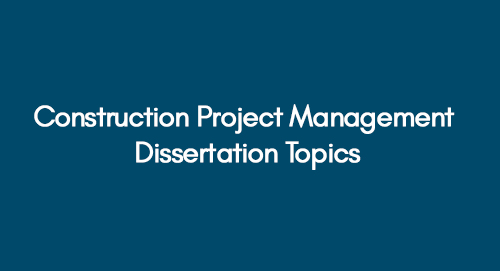 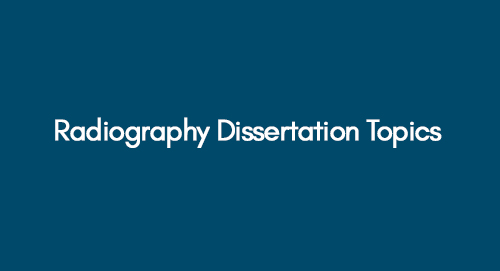