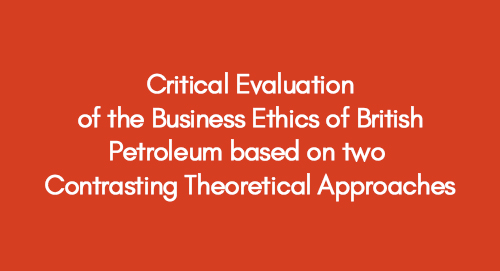 The purpose of this report is to provide a critical evaluation of the business ethics of a company based on two contrasting theoretical approaches of ethical business and corporate social responsibility. The company on which this report is based was selected from the oil industry, namely British Petroleum (BP). British Petroleum plc is a UK based oil and gas company and also the parent company of the BP group. Its headquarter is in London. The BP has over 100 years of history starting back in 1908.

During its long journey of success, it has invested millions of dollars in business and community (BP global, 2016). BP generates its sales revenue mainly from two business segments namely; the upstream segment (Exploration and Production) and downstream segment (Refining and Marketing). Today it provides a variety of petroleum products such as fuel, lubricants, biodiesel, and petrochemical product to households, industry, and automobiles etc. Some of its well-known brands include Castrol and ARAL (BP Annual Report, 2013). Based on its 2012’s revenue, BP has been identified as the fifth-largest company in the world. Moreover, it is one of the 6 major oil and gas producing companies in the world. It has 15 refineries that are either completely or partly owned. Moreover, it has 85,900 employees and has oil reserves of $17,000 million barrels (BP global, 2016).

The company is involved in oil exploration and drilling activities due to which various environmental concerns and social responsibilities arise on part of the company. The BP has been accused of having inefficient safety procedures and management performance which had resulted in various accidents and hazardous incidents such as chemical leak of Texas City and Gulf of Mexico (GOM) oil spill in 2010 (BP Annual Report, 2013).

The oil spill in the GOM had caused huge financial losses and has deteriorated the reputation of the company (The Guardian, 2010). In the past various lawsuits, financial claims and penalties have been filed against BP due to oil spills, accidents and health and safety violations (Fisk & Calkins, 2013). In this situation, there is a huge pressure on BP to improve its health and safety measures and be ethically responsible towards the environment, employees and society. However, the company is required to generate more profits for the shareholders of the company.

The two perspectives on the basis of which the business ethics of BP is critically evaluated in this report are; (1) stockholder theory (O’Leary, 2004) and (2) stakeholder theory (Friedman & Miles, 2002). In view of these two contrasting theories, the ethical business practice for BP could vary and the key individuals and groups (stakeholders) involved in the case would be different. Under stockholder theory, the main stakeholders for BP would be its owners and the shareholders, and the ethical business practice would require BP to be socially responsible by maximizing their ownership and profitability (Miles, 2012).

However, under stakeholder theory, the main stakeholder for BP would be its community, employees, suppliers, and customers and in this situation, the ethical business practice would require BP to be socially responsible towards these groups by taking social welfare initiatives and be socially responsible towards all of the aforementioned groups (Schaefer, 2008). In this way, the concept of ethical business under stakeholder theory is broader as everyone in the world is included in the stakeholder of a company.

In the next section of this report, the literature regarding the two contrasting concepts of ethical business under stockholder theory and stakeholder theory are critically analyzed and their implication on the business ethic of BP is evaluated. Both the aspects are explained in separate headings, where each of the concepts is defined and their respective literature is reviewed. Subsequently, the two concepts are applied to the selected issue of BP to identify what would amount to ethical business practice under the two contrasting theories. At the end of this report, a conclusion is drawn regarding the business ethic of BP under contrasting concepts of the two theories.

Based on past literature two contrasting theoretical approaches are critically analyzed as follows, namely; Stockholder theory and Stakeholder theory. These theories provide contrasting views regarding the social responsibility of a business organisation.

However, it is important to consider that the shareholder theory even in this vague form does not allow managers to carry out any activity to maximize profit without any checks and balances. The last part of the Friedman (2009, p. 133) definition of shareholder theory clearly states that “...engages in open and free competition without deception or fraud.” This emphasises that while maximizing profit and acting in the best interest of the shareholders the managers are not free from all the moral and ethical codes. They are required to ensure that they are not involved in any illegal or deception or fraudulent activity in the course of profit maximization.

The shareholder theory argues that ethical constraints in the form of general ethics of fair dealings and laws are imposed by the society on the organisation which prevent it from engaging in illegal or deceptive or fraudulent activities. The general ethics of fair dealings and laws make up the ethical boundaries that every business is required to uplift while achieving the main aim of profit maximization. It is argued that most of the critics of stakeholder theory have seemed to overlook these ethical and legal limitations of the stakeholder theory. In view of this the claim of the critics that under the shareholder theory the managers have no ethical constraints while profit maximization seems not completely true. (Schaefer, 2008)

As per the stockholder's theory, the social pressure on BP to improve the health and safety procedures and to take social welfare initiatives like public welfare activities would be regarded as utilization of business resources for a purpose that is not in the best interest of the shareholders. The view that the resources of business can be utilized for the social good of the society and general public without the consent of the stockholders, in the same manner, the taxpayers’ money can be spent for the betterment of the society without the consent of the taxpayers, would be wrong. Therefore under stockholder theory, it would be against the social responsibility of the business to maximize the profit and to act in the beneficial interest of the owners, unless such social good is done as per the consent of the stockholders. (Friedman & Miles, 2002)

In a nutshell, the stakeholder theory states that all individuals or groups whose lives are impacted by the decision of an organisation have the right to have a say in directing its actions. The organisation is obligated to be socially responsible towards them by preventing them from doing any such activity which would be against the social welfare of all the stakeholders. Because of this, the prime responsibility of the managers is not towards the shareholders and not just to maximize the profit. However, the managers have a responsibility to maintain a balance between the conflicting rights of various stakeholders. (Frederic, 2002)

For instance, in the case of British Petroleum the stakeholders of the company would include, but not limited to the following;

However, by taking into consideration the viewpoint of stakeholder theory it is necessary for the organisation to be socially responsible towards all of the stakeholders, even though it would be against the profit maximization stance of stockholder theory. (Lee, 2008)

In stakeholders theory, the managers are subjected to the fiduciary responsibility towards not only the shareholders but all of the stakeholders. The managers have an agency relationship with all stakeholders and hence are required to spend business resources on those purposes which are in favour of the stakeholders while ensuring the social benefit. By safeguarding the long term stakes of all the groups it would be possible to ensure the survival and protection of the interests of the organisation. In view of this, the stakeholder theory highlights that managers have a legal obligation to follow stakeholders’ instructions. However as it is not practical to follow the instruction of every single person who would be affected by the organisation’s actions, therefore to make is realistic it is necessary to define the specific stakeholders of a business who would be significantly affected by the organisation’s actions. (Friedman & Miles, 2002)

As soon as the specific stakeholders of a business are identified the process of safeguarding their rights by being socially responsible on part of the organisation begins. Under this concept of business ethics, the profit is not measured in terms of money but in terms of human welfare, and so the aim of this theory is also to maximize the profit but in terms of human welfare, unlike money maximization under shareholder theory. The stakeholder theory aims at balancing the interests of everyone and also focuses on profit maximization but not at the cost of the welfare of society. Therefore under this view, the boundary of an organisation’s social responsibility is not limited to the shareholders only but to be socially responsible it is necessary for it to safeguard the interests of all the stakeholder groups. (Weiss, 2009)

Moreover, it can be argued that sometimes doing charity and public welfare activities for society in the form of corporate social responsibility initiatives can be in the best interest of a company. Therefore BP should take charity and public welfare activities as it could create a good corporate image in the eyes of the public and other stakeholders. Consequently, it could act as a strong marketing stance to attract customers, potential customers and other important stakeholders of the company. Meanwhile, it would help in maximizing profit for the shareholders too. Therefore based on the research it is highlighted that a company like BP in the oil industry has a social responsibility towards the shareholders as well as the stakeholders of the company.

Lee, M. D. (2008). A review of the theories of corporate social responsibility: Its evolutionary path and the road ahead. International Journal of Management Reviews, 10(1), 53-73. 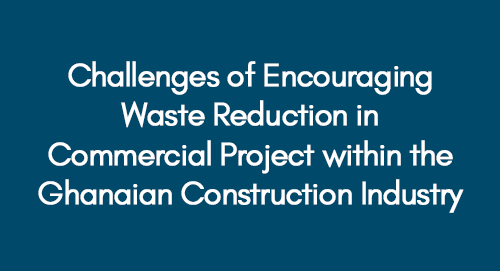 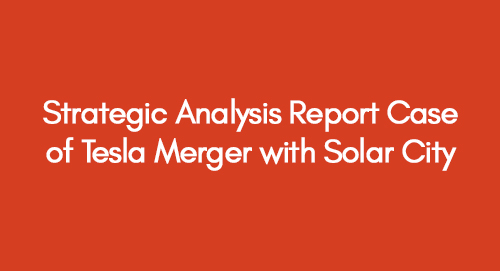