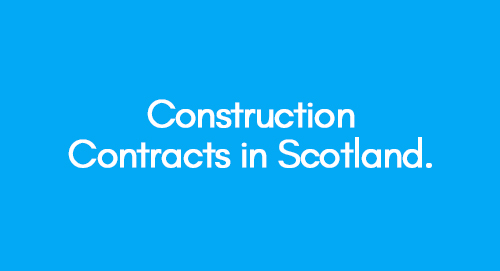 The paper below begins with defining the term construction contract and activities that may constitute construction operations followed by looking into prominent acts of legislation applicable to the current research question, primarily the Housing, Grants, Construction and Regenration Act 1996 and the Requirements of writing (Scotland) Act 1995, the latter thereby outlining provisions and circumstances whereby the courts will not require signatures to provide legality to a document. This trend as observed in Scotland is in contrast to the law in England, which requires signatures to be a mandatory component for legal enforcement.

A Scottish court will enforce a construction contract as long as the original contract, with the signatures of the parties to the contract, is giving in evidence. Discuss.

Construction contracts have been defined under The Housing Grants, Construction and Regeneration Act 1996, Section 104, to encompass agreements which are entered into for the purpose of:

Subsection 2 of the same section, states that construction contracts include agreements for

Section 105, further defines what would constitute construction operations and Section 107 of the Act, sub section 2, states that the agreement will be deemed written where:

It is pertinent to note here, that Section 105(2) allows the enforcement of contracts even where they may not have been signed by the parties. Reference is drawn to the Requirements of writing (Scotland) Act 1995 which basically draws a distinction between two types of documents, whereby in a limited number of contracts, such as sales agreements, there is a requirement for signatures, however, the act also aims at providing an optional facility, whereby an agreement is deemed to be self proving given it has certain characteristics, where by the presence of name with an initial or a forename will suffice. An interesting case to look into in this scenario is the case of Bassano v Toft (2014), where it was stated that by simply clicking on the ‘’I accept’’ button in online agreements, the individual had fallen under the definition of a prescribed signature given in Section 61 of the Consumer Credit Act 1964 (Parry and Johnston, 2014).

Drawing reference to the case of Young v Clydesdale Bank Ltd (1889), it has been stated that subscription to any document that is understood to have legal consequences will be deemed to be binding on the party despite not understanding or reading the document. Unlike England, where the execution of the contracts is dependent upon the signature, the law in Scotland only places emphasis on documents to be self proving (Roberts, 2013). Therefore, the individual that may bring a claim under the said agreement will not have to prove if the other party signed the document or not. Moreover, a claim for a breach of contract does not have a time limitation bar, therefore, when the contract is self proving; the process of prescription within the Act allows the parties to bring forth claims even after the reasonable time period has passed unlike in England (Gaskell, 2012).

Unlike other countries, Scotland functions on the premise of being able to dissolve conflict in a swift and efficient manner rather than engaging the parties in a long tedious argument. This is apparent from Section 108 of the Housing, Grants, Construction and Regeneration Act, whereby the parties have the right to refer all disputes and conflicts for adjudication, and Subsection 3 of the same section gives the power of the decision by the adjudicator to be binding on both parties.

Another aspect which requires discussion is the remedy that is available for breach of construction contracts; thereby the Scottish courts enforce not only payment of damages but also performance of the contract. An example is the case of AMA (New Town) Limited against R Law (2013), where the developer of a property brought a claim for the payment of price for a new built property. It was stated by the Scottish courts that where the defaulting party doesn’t have to act in any way for the completion of the contract, then the innocent party as a matter of principle and right is entitled to hold the other party in default for their contractual obligations (Reid, 2013).

It follows from the aforementioned discussion that the law of Scotland being inherently different in various forms from the law of England, does not enforce a contract based on signatures only. It provides the parties with the option of self proving documents which is seen on a larger level to be able to constitute fraud in varying degrees by the signing parties. 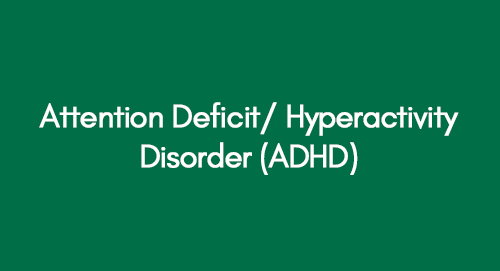 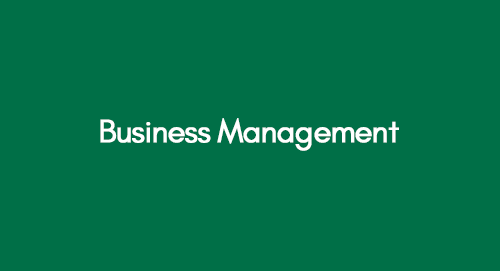 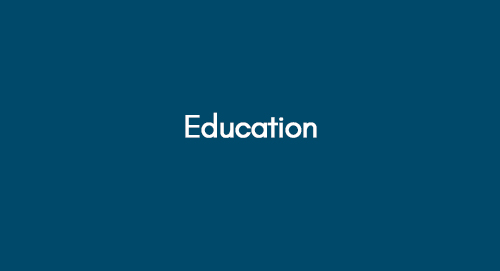