Factors Delaying ADHD Diagnosis in Education in The United Kingdom 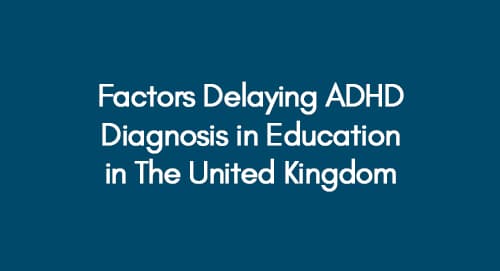 Sayal et al. define (2015) that attention deficit hyperactivity disorder or simply ADHD is a type of medical condition that occurs at the childhood age. Similarly stated by Alder et al. (2015), one of the treatments includes school support where the child is diagnosed during school with proper education that assists him/her in coping with ADHD. The symptoms of ADHD are most visible during education as the child’s education is affected by ADHD. Silver (2017) worries that in the United Kingdom, the process of diagnosing children with ADHD is quite slow and many children are affected by this delay. As added by Hamed, Kauer, and Stevens (2015), not treating ADHD in time can create severe consequences for the child in the future thus actions must be taken to prevent that possibility. This research will cater to the issue of delay in ADHD diagnosis in the UK and will try to find out the factors that are causing this delay.

As per Sayal et al. (2015), the brain development of a child with ADHD is different from that of a normal child. Children with ADHD act hyperactively, impulsively, and inattentively. Medicine, proper coaching by parents, proper teaching in school, and behavior therapy can be used to help a child cope with ADHD. McKee (2017) adds that in the UK, ADHD is the most common medical condition in schools as nearly every classroom contains a student with ADHD. Further added by Topkin and Roman (2015), the school can play a part in diagnosing by putting their students through assessment. Furthermore, the school can help by letting the child’s teacher monitor and pay more attention to his/her education and well-being if they have concerns.

As stated by Silver (2017), the healthcare system of the UK is failing to treat its children with ADHD. As per the healthcare system, a child has to first see a GP (general practitioner) and as per the GP’s suggestion, the child is further sent to a proper specialist for the diagnosis. Further added by Topkin and Roman (2015), the issue of not receiving proper treatment at an early age can be dangerous for children’s health with ADHD as he/she grows into an adult. When these undiagnosed children become adults, they tend to fall behind other people and have problems coping with addictions, performing well at jobs, driving properly, management of tasks, and other aspects of their lives. Thus ADHD in children must be diagnosed at an early age to make them productive in the future. However, as per the study of McKee (2017), with the current state of the healthcare system of the UK regarding ADHD, the issue needs to be shed light on. This research will cater to the part of shedding light and will explain the issue further.

Diagnosis of ADHD is crucial for a child’s future and well-being. However, in the UK, and also in other parts of the world, the diagnosis of this situation is considered a slow process because of the nature of the disease (Sayal et al., 2015). Alder et al. (2015) show concern by stating that it is important that the child is diagnosed at his/their early age otherwise the condition will also trouble him/her in his/her adult life. As per McKee (2017), there is a delay in diagnosing ADHD in the UK which can cause dearly the children of the UK. There can be many factors that can be causing the delay, the study will look into these factors and analyze them.

To comprehend the symptoms of ADHD among children

The research will follow a proper structure when collecting and analyzing the data. In this research, the interpretivism philosophy will be followed. According to Ryan (2018), the interpretivism philosophy caters to the views and opinions of different individuals and the meaning behind different events and situations. In this research different opinions revolving around the issue of the delay in ADHD will be catered thus the selection of the interpretivism philosophy is most appropriate for the research. The research design will be qualitative. As stated by Silverman (2015), in qualitative research, the focus is on getting a deep understanding of the views of people and different events and situations. Since this research will be focused on gathering and comprehending data on different reasons that delay ADHD diagnosis thus the qualitative design is deemed to be helpful. Furthermore, the research will follow an inductive approach. As per Liu (2016), the inductive approach is most helpful when an occurring problem is to be analyzed and the reasons for the problem are to be found. The inductive researches end by providing a theory that solves the occurring problem. This research revolves around the issue of delay in ADHD diagnosis in the UK thus the research will follow an inductive approach and will be concluded with an appropriate theory aimed at solving the issue.

Structure of the Study

Introduction: The issue and its importance will be introduced and discussed along with the selected objectives

Methodology: The methodology to be used in the research will be discussed

Findings: The findings of the conducted research will be presented

Discussions: The findings will be discussed as per the criteria of different literature and theories

Conclusion: The research will be concluded 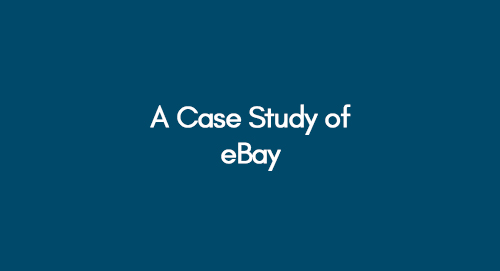 Assessing the Impact of Digital Marketing in Generating a High Customer Base of Online Retailers: A Case Study of eBay 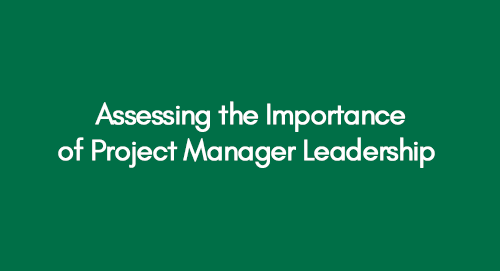