How to Write a Comparative Essay. Best practices and examples | Premier Dissertations

How to Write a Comparative Essay. Best practices and examples

Home  »  How To   »   How to Write a Comparative Essay. Best practices and examples

The Anatomy of an Essay: How to structure your essay for maximum impact

How to Write a Conclusion for Academic Paper

When asked to write a comparative essay, many students immediately think about comparing two different things. However, effective comparative essays can compare anything - two people, two places, two events, or even two ideas. The key to writing a successful comparative essay is to find a way to compare two things that are both meaningful and interesting.

For example, you could compare the way that two different authors approach the same topic. Or you could compare the experience of living in two cities. As long as you can find a way to draw meaningful comparisons between your chosen subjects, you should be able to write an effective comparative essay.

Definition of a comparative essay

Comparative refers to a measurement or evaluation that compares and contrasts the subjects being evaluated. Thus, a comparative essay is one in which the author must typically compare two related issues, both in terms of similarities and differences. The problems may be closely related or entirely dissimilar.

Organizing and Structuring the Comparative Essay

Initially, create a draft which will help you follow the pathway to structure and organize your essay appropriately; the task can involve the following:

1. Choose a topic that you are familiar with.

One of the best ways to write a comparative essay is to choose a topic you are familiar with. It will offer you an excellent foundation to work from, and you will be able to draw on your own experiences and knowledge to support your arguments.

2. Make a list of the similarities and differences between the two subjects.

Once you have chosen a topic, list the similarities and differences between the two subjects. That will help you see the big picture and identify the essential points you must address in your essay.

3. Decide on a structure for your essay.

There are several different ways that you can structure a comparative essay. One common approach is to discuss the similarities between the two subjects before discussing their differences. Alternatively, you could discuss the differences between the two subjects before moving on to discuss their similarities. Whichever approach you choose, make sure that what you are doing to your reader is clear.

4. Introduce your topic and state your thesis.

In the introduction of your comparative essay, you should provide some background information on your topic and state your thesis statement. Your thesis statement should briefly summarize your main argument or point of comparison.

5. Compare and contrast the two subjects in each body paragraph.

In each body paragraph, compare and contrast the two subjects in detail. Make sure to address the similarities and differences between the subjects in each paragraph.

6. Use transitional words and phrases to help readers follow your argument.

7. Draw conclusions based on your comparisons.

Once you have finished comparing and contrasting the two subjects, you should draw conclusions based on your findings. What did you learn from comparing these two things? What are some of the implications of your findings? Be sure to answer these questions in your conclusion section

Leaving your work alone for a day is the greatest revision method. When you sit down to revise, remember that identifying and fixing issues are the two most crucial tasks. These should be completed independently (i.e., Find as many errors as you can without correcting them, then go over the document again to fix them.). Although it may be tempting to do them all at once, it is wiser to complete them one at a time. This will guarantee that everything has been checked and will eventually speed up and improve the effectiveness of the task.

Example no. 1:  A Comparison of the Efficacy of Traditional Methods of Infantile Colic Relief Alongside Manuel Treatment: A Literature Review

This essay compares the efficacy of various methods of curing infantile colic relief. The essay uses comparative writing techniques to elaborate and compare the pros and cons of various curing methods.

Example No. 2: How Does the Use of Psychodynamic Therapy in Comparison to Medication Help in Treating Depression in Teenagers?

This essay is a comparative study of depression cures. It analyses the effects and side effects of modern medicine and psychodynamic therapy on teenagers. The assessment is based on a detailed literature review which synthesises findings from different published researches. The essay is divided into three different sections; introduction, main review and conclusion along with the summary table of the published articles used for explaining the review.

Example no. 3: Emotional Intelligence and Leadership

This example of comparative essay deals and describes the correlation as well as the importance of EQ and leadership in modern business landscape. The impact of each can be assessed and measured with research. This essay compares the impact of both key factors in modern decision-making grids.

Methods to develop the essay structure

The most challenging aspect of a compare-and-contrast essay structure is deciding when to discuss which topic. You essentially have three choices:

After thoroughly covering one topic, you go on to the next.

You must pay close attention to the main sentences regardless of your choice. In comparison and contrast essays, the paragraphs might get complex; therefore, it's crucial to have a strong topic or introductory statement for each paragraph to ensure that the ideas flow smoothly.

This approach covers the comparison-related topic in detail in a single paragraph. This implies that one point of comparison regarding the first subject is explained in detail using a whole paragraph.

After that, another paragraph will deal with the second issue but still thoroughly discusses the same element.

As a result, the third and fourth paragraphs will each cover a different feature of the first and second subjects, respectively. This pattern continues till the essay's conclusion.

With each topic being presented in the same paragraph, the third method is pretty similar to the alternating strategy. However, the paragraphs are not split into various topics but rather by the similarities and differences between the issues.

This approach is most effective when you want to concentrate on a specific resemblance or difference between your subjects or when you want to build to a dramatic conclusion or revelation at the end.

Pick topics with a lot in common, or your essay will just compare and contrast. In comparative essays, the subjects typically have a close relationship, such as two persons in the same profession or two things belonging to the same category.

The reader is left thinking, "What's the point of contrasting these two things?" without this connecting topic. It won't just confuse your readers; it will also make it harder for you to write coherently. Wisely selecting your topic at the outset may prevent these issues from arising.

Imagine how confused essays with two or more subjects become. Communicating correctly so your reader understands which arguments connect to which subjects and what conclusion the whole essay is developing toward are one of the significant challenges with compare-and-contrast essays.

While drafting your essay, there will always be a few mistakes you might not see. When you have finished everything and have some time before submitting your project, be sure to check it over to make sure there aren't any little mistakes that might affect your result. 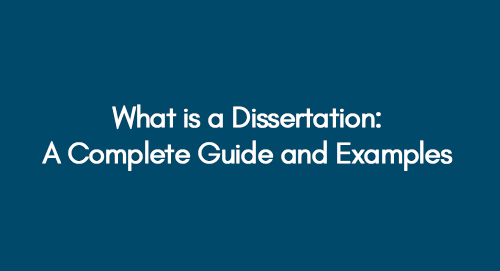 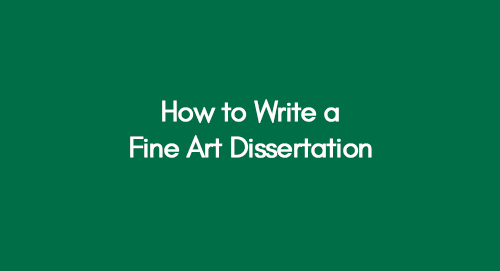 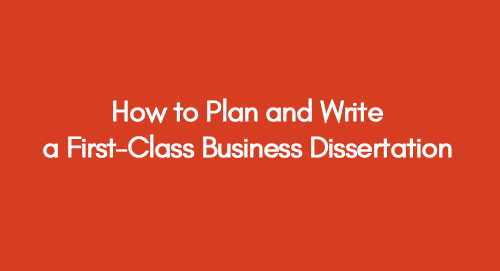